“May today there be peace within, May you use the gifts that you have received and pass on the love that has been given to you.”

For the past 18 years I have coached people through their transformation goals. The early days my career was dedicated to competing in figure and fitness and went on to complete internationally for Great Britain. I coached many clients to achieve similar goals through dedication, mindset, good nutrition and mindset.

I was always spiritually conscious along with practicing meditation, mindfulness and various holistic healing modalities.

When yoga became a non negotiable way of my life and allowed me to take my own next level up in a very transformational way I knew it was my calling to teach and gift others who were on and walking towards a similar journey. I was able to bridge the gap with fitness and nutrition and bring forward a much more holistic approach in health wellbeing and life longevity and happiness.

I have always lead a very active life  As a child I swam competitively, as well as being one of the top long distance runners of my school years.  I had my own horse spent many hours of riding and competing in horsey events. I worked in horse racing for sometime after finishing school with a desire to be a jockey.  The hours were demanding, and a still growing body I struggled to make the weight along strength required to hold some of the horses so eventually left the racing world.

I began competitive running, along side Iyengar Yoga but at the time it was mostly for injury prevention purposes.  I did also begin meditation which definitely helped my focus during races, I was dedicated, trained hard and consistently and placed high from 10k’s to half marathons.  I entered my first marathon in hope for an elite time as my training had predicted, however soon into the race I realised something was off with my heart rate being so high and a dull pain in my leg.  Through sheer determination I somehow got round the full course, collapsed over the finish line with heat exhaustion, and couple of days later found I had a a stress fracture, whilst still placing fourth female!

Devastated, unable to run, I was led to the gym as part of my rehabilitation process.  I was amazed at how much my body shape changed using weights and high intensity style training. It felt like a blessing as not only was I achieving the body shape I dreamed, I also wasn’t smashing my bones to pieces in the process!

I regularly studied all the fitness and nutrition articles in magazines such as Muscle & Fitness. My next dream was to be featured and compete in a figure competition like the American girls who were always featured.

Fascinated too with nutrition, health and the effects on performance I studied to become a Nutrition Specialist & Personal Trainer.  I went on to compete in BodyFitness and Figure competitions for what turned out to be the next 10 plus years!

From winning most of the regionals top 3 in the Nationals multiple times, became a regular feature in many of the fitness magazines including my favourite Muscle & Fitness and Flex times over.

I received an invite and competed internationally for Great Britain in the Arnolds and Worlds. In hind site I can see this where the excitement and fun of competing replaced itself with unhealthy and unrealistic goals.  The better I did, the less I actually enjoyed what I was doing and the more pressure I put on myself. My achievements and goalposts were forever moving.  The wins felt short lived and in reality the pressure to be better than the time before was affecting my happiness and joy for life.

I realised I needed to take time out, unknowingly the Arnolds was the last competition that I did.

I went back to my roots of my earlier years of interest in spirituality and I can honestly say it was like a breath of fresh air.   As I immersed myself in shadow work meditation crystal and reiki healing that I had learnt from years before.   which I didn’t realise I needed until having such a competitive mindset whilst from the outside may look good has a dark side too. I booked myself on an Angel healing retreat (the first time I had ever travelled alone which was a huge confidence boost). Received hypnotherapy, went to further Spiritual teaching classes and restarted a daily yoga practice. 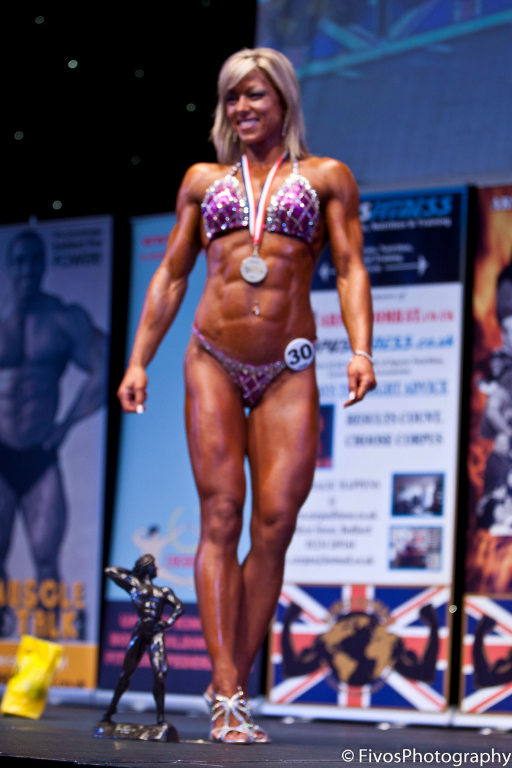 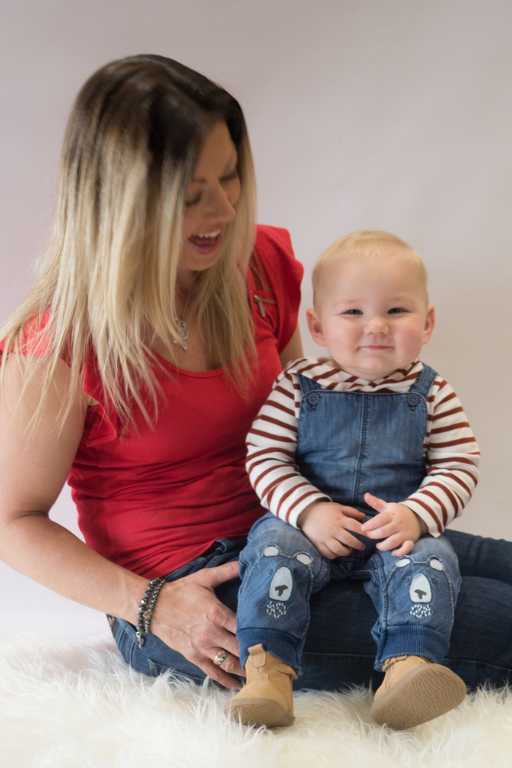 Whilst I didn’t realise at the time something very transformational was going on, I was living my own retreat and didn’t like much being around too many people, loud noises and large gatherings where as once that was my element!

Slowly but surely with this new consistent lifestyle of self healing, yoga and meditation I felt new confidence and old skin shed.  I was able to hold love and gratitude to my amazing healthy body even after all the rigorous challenges and demands I had put it through!

What I thought I had left a little late in the day and tbh so did most around me I fell pregnant!  Whilst it wasn’t the most straight forward birth I am overjoyed to be able to create and bring new life into this world which is nothing short of a miracle for all the odds that go against this process!  For those that are lucky enough to experience parenthood will know there is no greater purpose to bring a child up happy and safely with unconditional love and commitment to be their spiritual guardian.  I am extremely conscious our children are like sponges and everything they see hear, consciously or subconsciously will have and effect on their wellbeing now and later in life

Since having a daily yoga practice along with regular meditation and a healthy morning routine this was transformational to my life, well being and happiness.  To feel in optimum health with energy and strength I make sure I eat mostly foods that are high vibrational holding healing qualities and try and avoid toxins where possible. Following these principles I am living out my most vibrant, healthiest, happiest, content life.

I now welcome each day to experience what magic the universe and the planet we live on gifts us with each day and have a sense of gratitude.

My focus now is very much around body, mind and soul being in perfect balance, in homeostasis. To compete at a high level can be hugely rewarding and I have also helped many clients step on stage or achieve body transformation they dreamed of, guiding them do it from a more positive mindful place than I had fallen victim of.  It’s my duty to provide the knowledge of my personal experiences both good and bad to show sometimes it’s not all glamour and beauty.  To have a strong mindset practice and prevent going down the route of self judgement and unrealistic expectations is definitely something to be avoided and a more balanced and holistic approach is best for overall health, wellbeing and happiness.